Tommy Prince was born 25 October 1915 at Petersfield, Manitoba as one of 11 children, a descendant of Peguis, the Saulteaux Chief.  In 1920, the family moved to Scanterbury, Manitoba on the Brokenhead Reserve.  Although he easily met the requirements for the army, he was turned downed several times before finally being accepted on 3 June 1940.

Tommy did well in the army, first as a Field Engineer and then with the Canadian Parachute Battalion.  He was among a select group chosen to train with a specialized assault team, the 1st Special Service Force.  They became known to the enemy as the Devil’s Brigade.

In 1944 in Italy, Sgt. Prince was spying on the Germans.  He set up an observation post in an abandoned farmhouse.  For days he reported on… 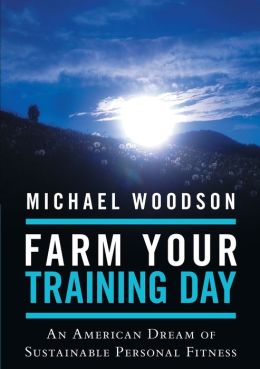